At the end of March 2019, the employment rate for the United Kingdom was estimated at 76.1%, the joint- highest figure on record. The UK economic inactivity rate was estimated at 20.8%, again close to a record low. 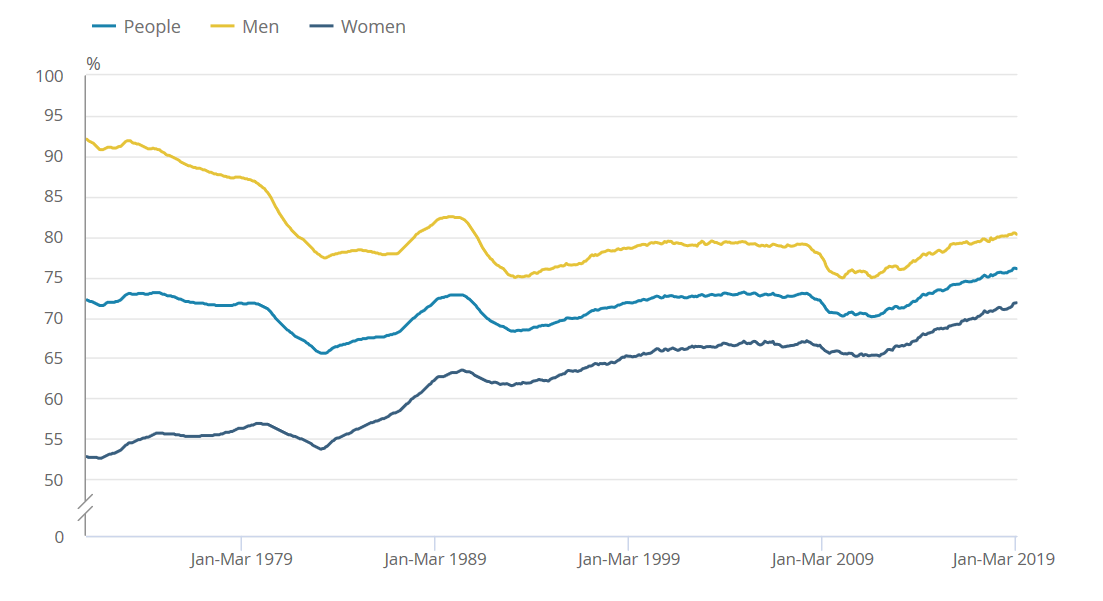 Including bonuses, average weekly earnings were estimated to have increased by 1.3% after adjusting for inflation, compared with a year earlier. 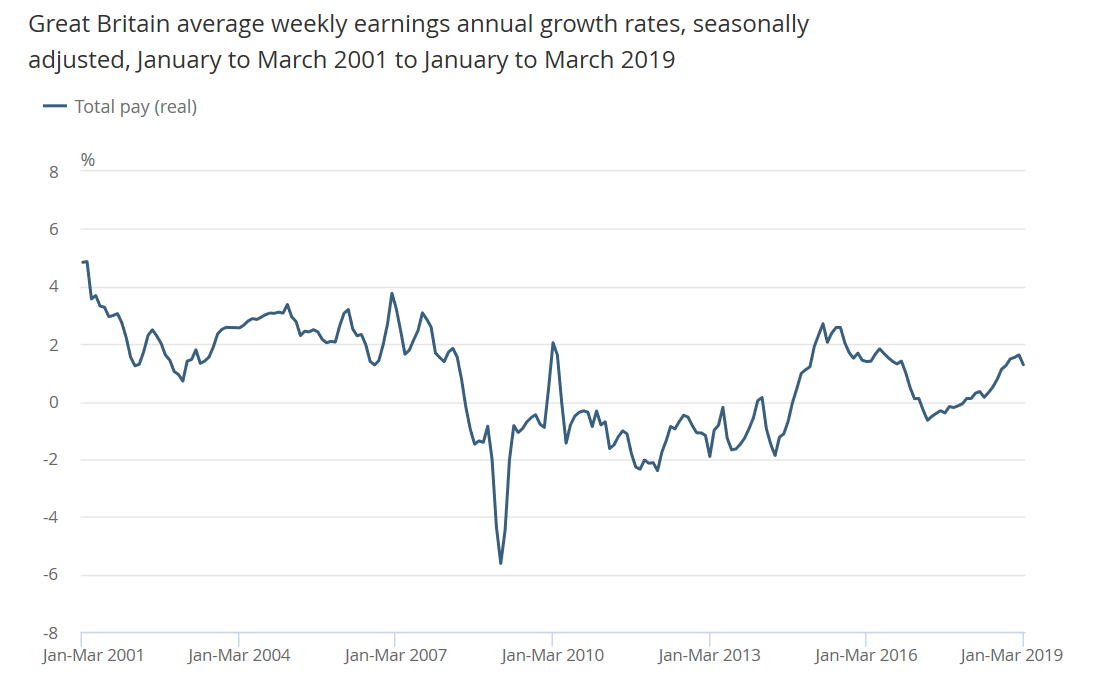 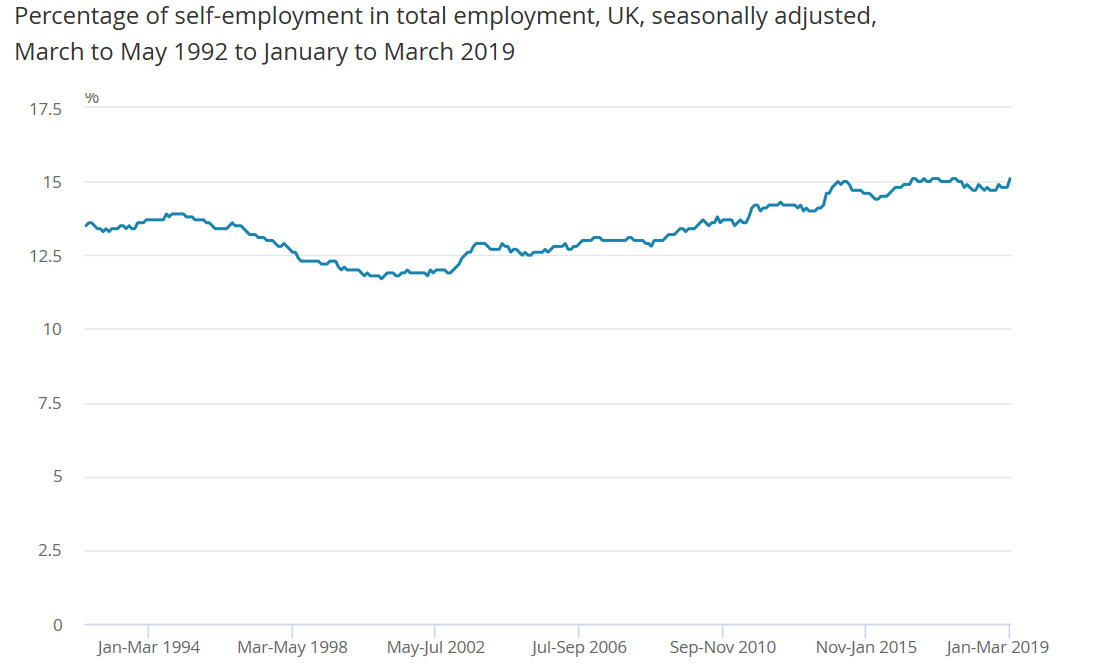