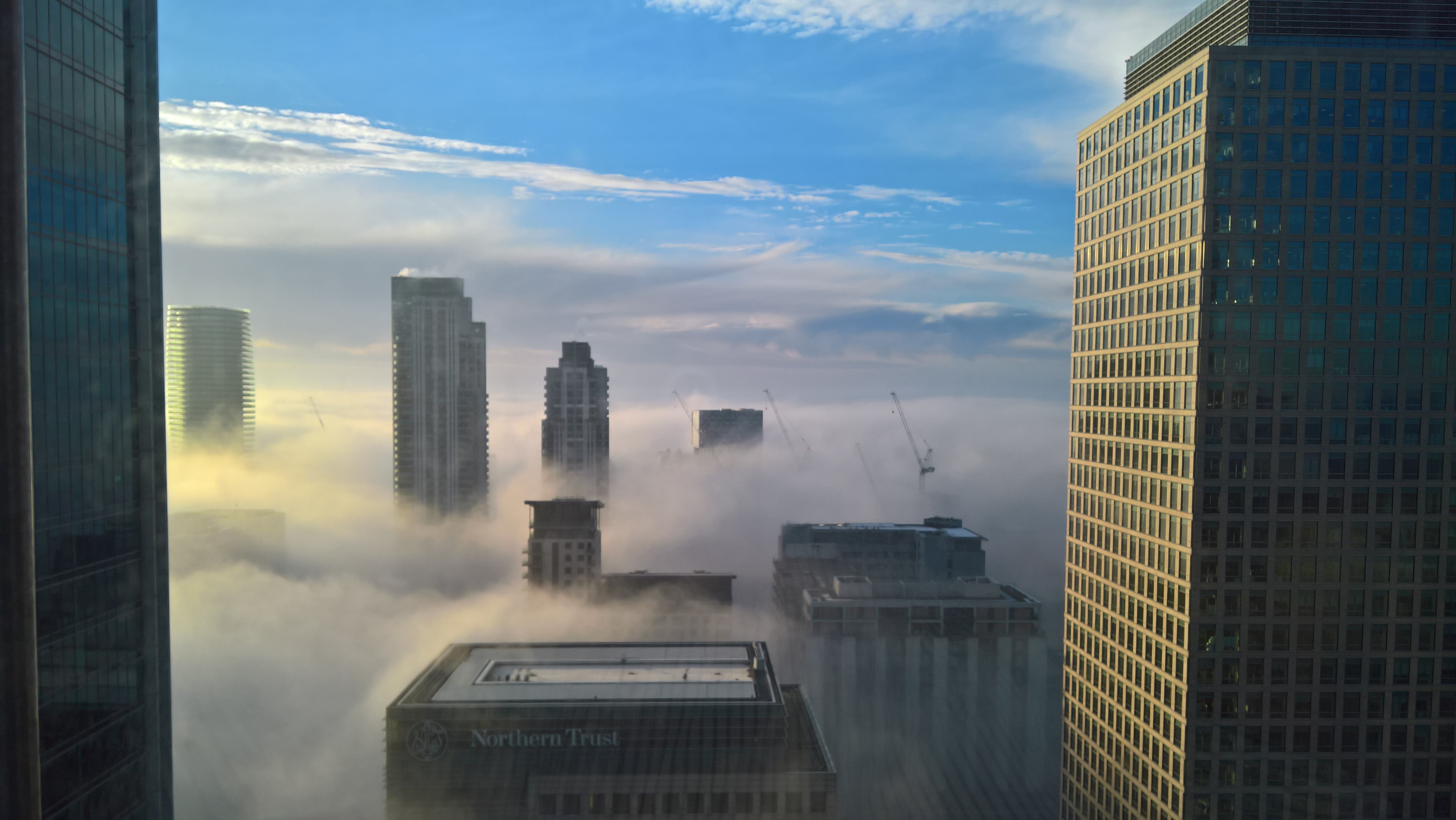 Temperature records worldwide are being shattered by the ongoing global heatwave.

From Montreal in Canada to Motherwell in Scotland, highest temperatures ever are being recorded.

In Oman, the lowest temperature for 24 consecutive hours (and the highest night time temperature ever recorded on earth) on June 28 was 108.7°F (42.6°C) in the coastal city of Qurayyat.

Vast parts of the Northern Hemisphere could see severe droughts, the worst in over 40 years.

The global economy is much like the weather right now. Scorching hot, shattering records.

Like we wrote here, global trade is flourishing, and construction spending is the highest in decades.

Energy prices are up over 50% over the past year.

The Baltic Dry Index, which is a trade indicator that measures shipping prices of major raw materials and is often seen as a global growth indicator is now up 85% over the past year. Yes, that is right 85%.

Corporate Earnings are soaring, and M & A activity are likely to set a new record.

… but Winter is Coming

Global debt just hit a mind-boggling $250 trillion. The U.S. could hit a record fiscal deficit this year. Tax cuts in the U.S. are already causing big issues for government finances.

If the heatwave continues then Europe could see its worst drought in 100 years. Inflation will inevitably soar because of the damage caused.

The United Kingdom is leaving the European Union (Brexit) but there might be a constitutional crisis with the Supreme Court likely to pass judgement on whether the Scottish government can halt the process. Further, the prospect of breakdown of talks between the UK and the EU are quite high which could cause a big economic crisis both in the UK and the EU with ripple effects felt globally.

Energy prices are already causing an inflation challenge. Wage growth in the U.S. is 2.7% as is inflation which means there isn’t any inflation adjusted wage growth.

Unemployment might be at multi year lows in the United States and the United Kingdom but in other parts of the world things are very different. Take Saudi Arabia for instance, unemployment hit a 19-year high at 13%.

U.S. Corporations are likely to report a 20% increase in earnings in the quarter that has just ended but corporate margins are at record highs. They can’t go up any higher unless companies raise prices or cut costs in the form of job cuts.

European Banks are still saddled with a large proportion of bad loans and European government finances are ok just because of ultra-low interest rates and ultra-low bond yields but if the European Central Bank ends its bond buying programme at the end of the year as planned then things will look very different.

House prices have started to cool globally, we reported a few months ago a slowdown in the property market in the United Kingdom. The mainstream media is now echoing the same message. With record mortgage debt in Canada and Australia, two markets where house prices have massively soared in the past decade any reversal would cause a banking crisis.

People are enjoying the warm weather right now but come Christmas they will probably look back at the hot summer and blame it for the lost real Christmas trees. Unsurprisingly some of the warmest summers have produced some of the coldest winters.

Like global warming is being blamed for the current heatwave, the heating global economy can be attributed to the policy of easy money in the form of Quantative easing and ultra-low interest rates.