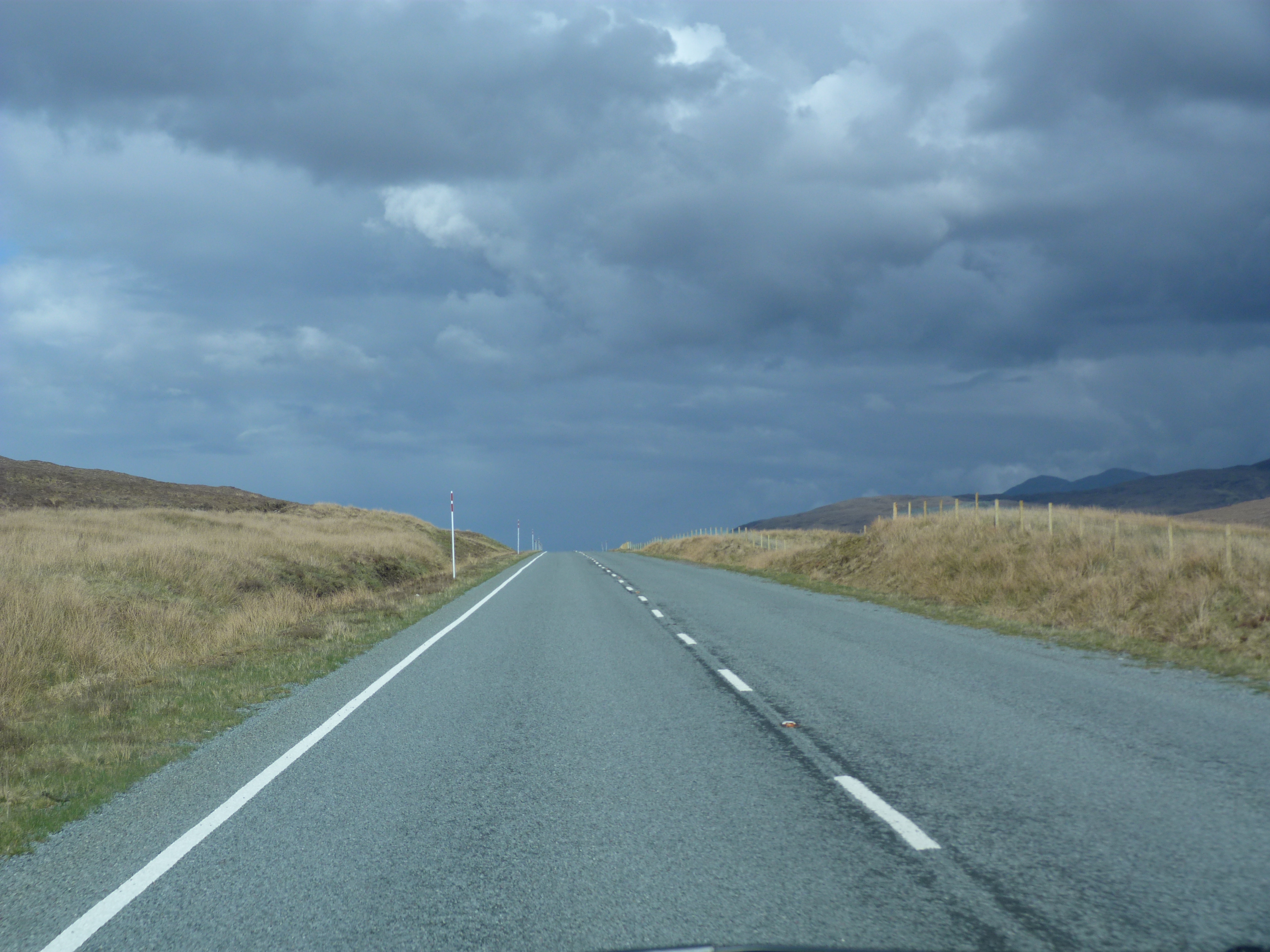 Government Bond yields are rising along with soaring government debt across the G20. The road ahead could contain hyper-inflation …

Bond yields are rising, and the bond market could suffer carnage last seen in the 1980s. We will write about it in a few days if yields continue to rise.

U.S. yields are rising and short term (under 3-year Treasury) bond yields are the highest in a decade. Rising yields are not unexpected given higher interest rates but the U.S. has a big problem.

The big problem the U.S. has is rising fiscal deficit and soaring interest costs. Debt servicing costs are expected to be around $600 billion for the U.S. and the fiscal deficit over a $1 trillion this year.

But the U.S. is not alone, across the G20, debt is rising at an unprecedented pace and has more than doubled since the financial crisis of 2008. The Group of Twenty or G20 is an international forum that brings together the world’s 20 leading industrialised and emerging economies. The group accounts for 85% of world GDP and about 60% of world population. The G20 is made up of Argentina, Australia, Brazil, Canada, China, France, Germany, India, Indonesia, Italy, Japan, Mexico, Russia, Saudi Arabia, South Africa, South Korea, Turkey, The United Kingdom and The United States of America. 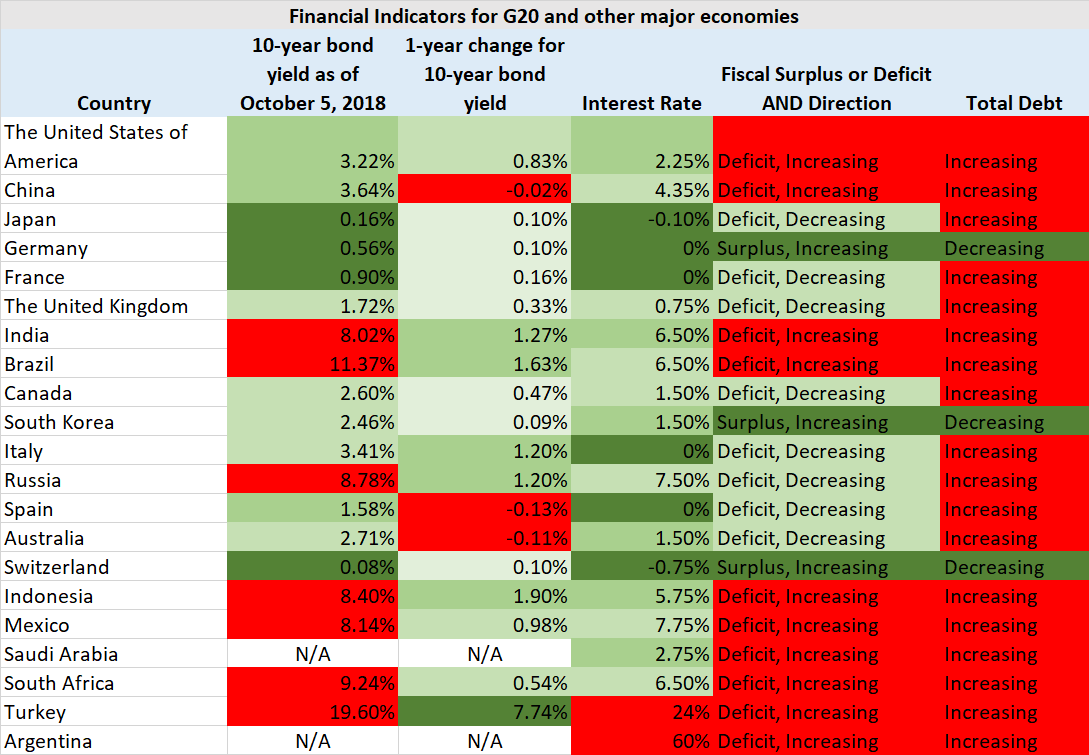 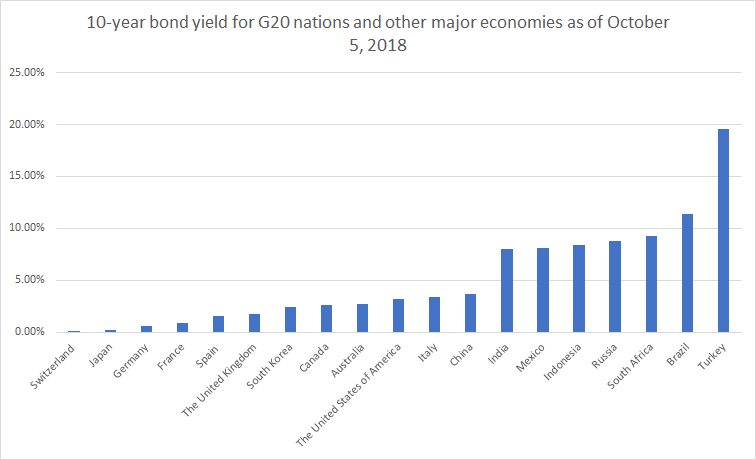 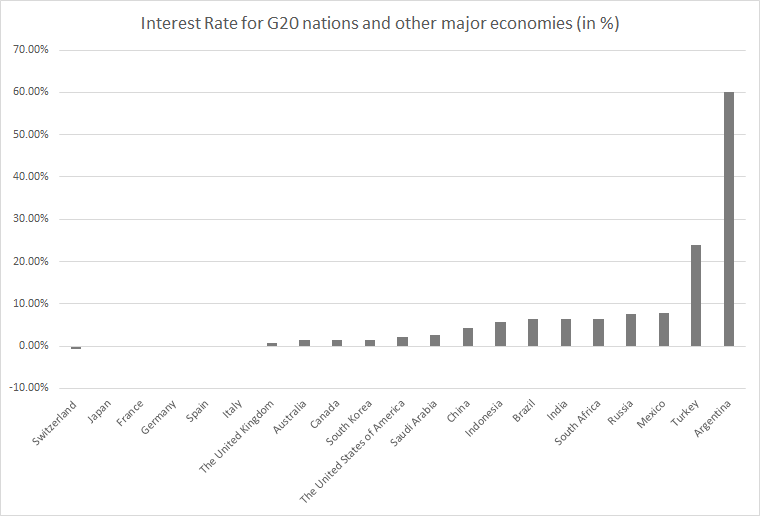 Why high or hyper inflation?

How else do these countries pay back their debt? Some nations (Switzerland, Japan and the Euro Area) have zero or negative interest rates and are barely paying any interest on their debt. This has helped them reduce fiscal deficits (or generate surpluses) and pay back debt. On the other end, you have the U.S. with an increasing fiscal deficit and obviously rising overall debt. One way to reduce the value of debt is to inflate the price of everything and thereby reduce the value of outstanding debt. High or hyper inflation is a real possibility if one expects nations to really pay back their debt. Just see what has happened to Argentina or Turkey …

“People try to live within their income, so they can afford to pay taxes to a government that can’t live within its income.” – Robert Half

Borrowing or surplus of every country as % of GDP for 2017