Germany narrowly avoided a technical recession (2 quarters of negative growth) by growing at 0% (non-negative) in Q4 2018. 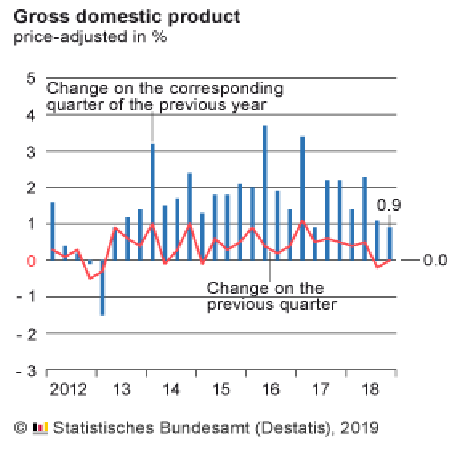 Global trade tensions aside, Germany’s main export is … mainly diesel vehicles which are getting more unpopular globally thanks to cheat emissions devices by well – German car manufactures. How dependent is Germany on car exports? See figure below, 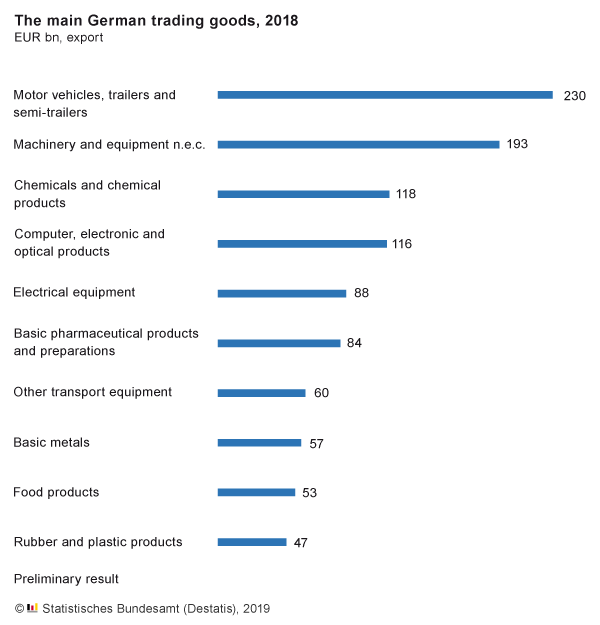 The European Commission, the IMF and other economists are all expecting Germany to grow at 1.1% in 2019, slower than the 1.4% achieved in 2018. These figures are estimated on an orderly Brexit, what might happen in case of a no-deal Brexit is another story altogether.

Is Deutsche Bank really the next Lehman Brothers?