As widely (again) expected by the markets, the Federal Open Market Committee (FOMC) cut the target range for federal funds by 25 bps to a range of 1.75% to 2%. This is the second cut of the year after a cut earlier in July.

The Federal Reserve also cut the interest it pays on excess reserves by 30 bps, greater than the funds rate cut. Lesser free money for banks. (Read More: Here’s how banks in the US earned over $25 billion in 2017 by lending money to the Federal Reserve)

Meanwhile, in Denmark, Nordea and Jyske will now pay you interest if you take out a mortgage. 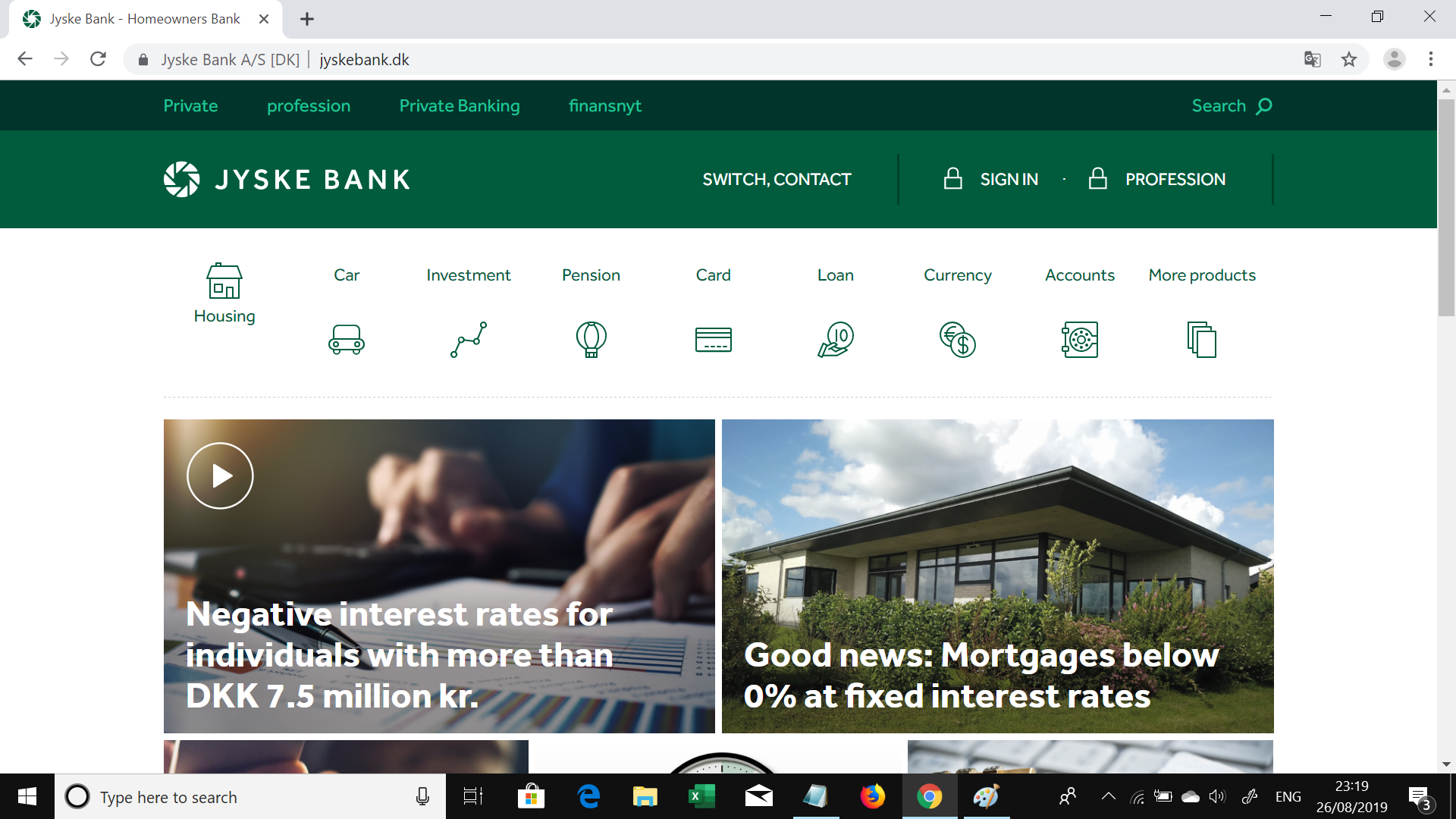