The IMF, OECD and many economists believe that the world is in a phase of synchronised global growth, a time when economies globally grow simultaneously. 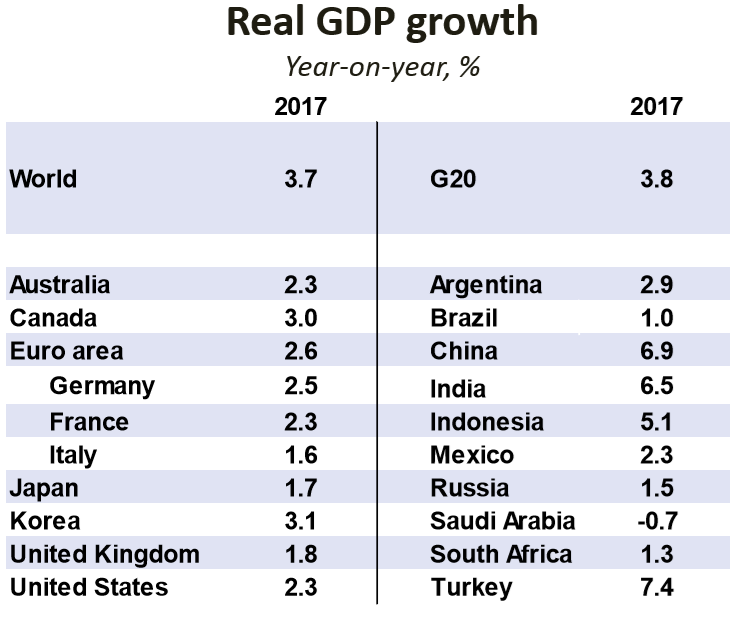 But debt is just one part of it; commodity prices have always increased during such periods and unemployment has fallen causing a labour market squeeze like the we are seeing.

There are other parts to it as well, interest rates in the United States have always risen in a period of synchronised global growth, much like it has now. But once growth starts to fall, U.S. interest rates fall rather quickly.

Several things could happen, firstly, investors run away from risk, particularly emerging markets. We are already seeing a bit of that. Global growth would reduce albeit not like in the case of a recession.

With little scope for interest rates to fall any further, central banks might resort to increased quantitative-easing (QE).

Or interest rates might continue to rise to tame inflation brought by synchronised global growth. We are already seeing increased commodity prices and a buoyant labour market in places like the US.