$700 billion lost in (notional) value this year already. Like they say – never try and catch a falling knife, 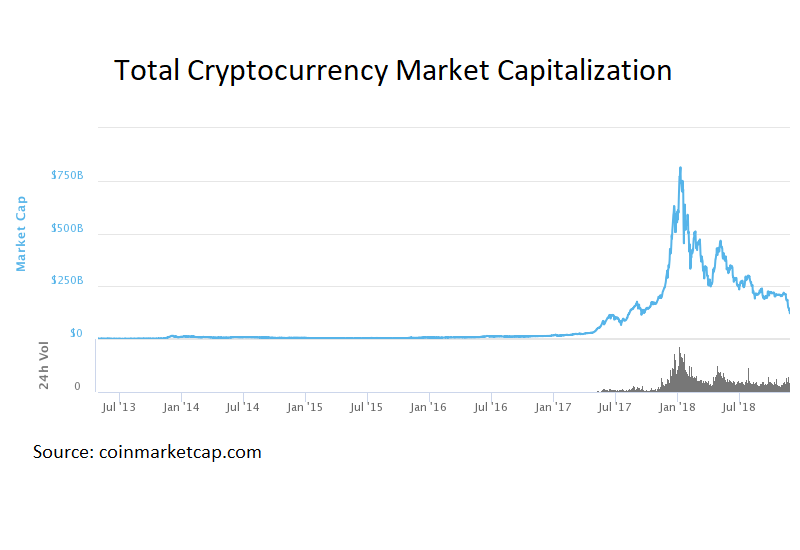 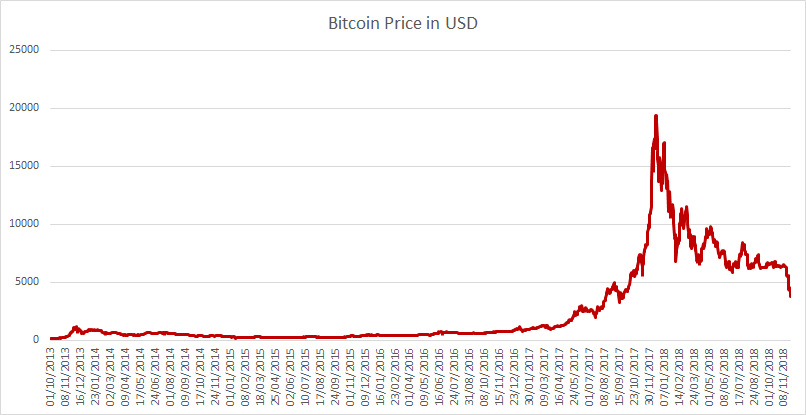 And NVIDIA is down 40% from its peak as demand for graphic cards for mining falls,

Our thoughts on Cryptocurrencies have been consistent, they were always a “sell to the greater fool” scheme. As far as bubbles go this cost $700 in (notional) lost value so far, lots of jobs (mainly mining related and advertising) and massive waste of resources (like graphic cards and electricity).

Berkshire Hathaway CEO Warren Buffett called bitcoin “probably rat poison squared” during the annual meeting of the firm in May 2018. During the same meeting, Berkshire Chairman Charlie Munger said that trading in cryptocurrencies is “just dementia”.

Doesn’t stop there, in another interview with CNBC in May, Buffett added about cryptocurrencies that the “asset itself is creating nothing. When you’re buying non-productive assets, all you’re counting on is the next person is going to pay you more because they’re even more excited about another next person coming along”.

This after his previous comments that “If I could buy a five-year put on every one of the cryptocurrencies, I’d be glad to do it, but I would never short a dime’s worth.”

Meanwhile, Bill Gates in the same interview with CNBC on May said “As an asset class, you’re not producing anything and so you shouldn’t expect it to go up. It’s kind of a pure ‘greater fool theory’ type of investment. I would short it if there was an easy way to do it.”

Related (and rather sarcastic):