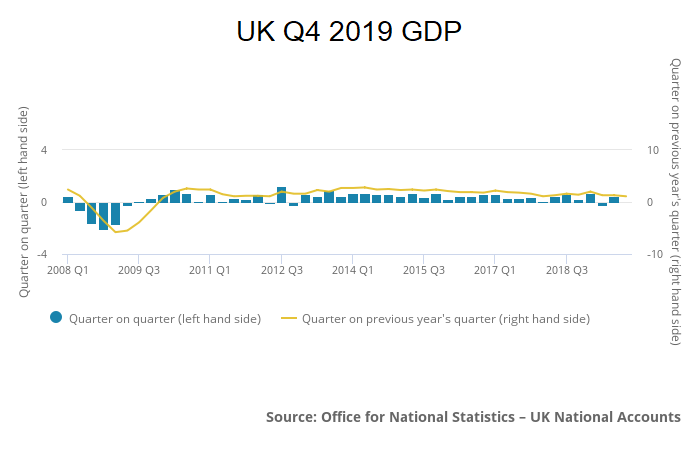 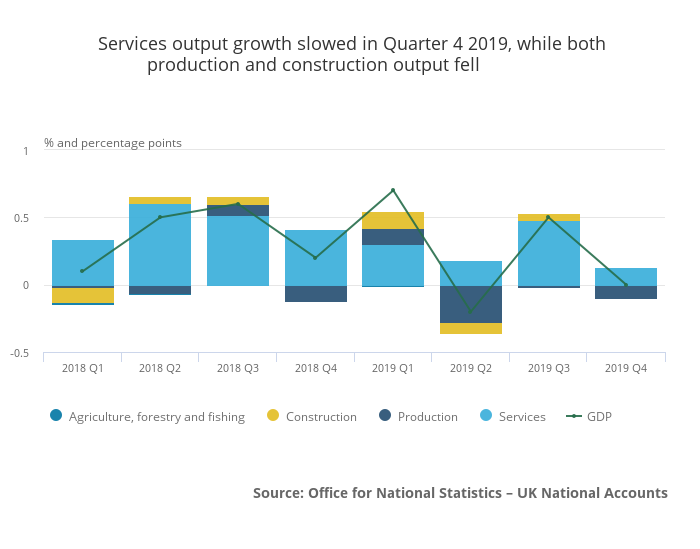 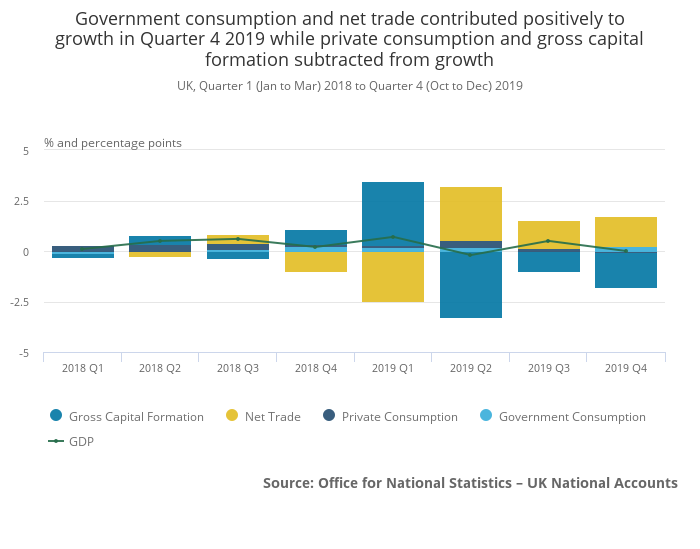 Growth in household consumption slowed to 1.1% in 2019, with a notable easing in expenditure on household goods and services as well as miscellaneous items. 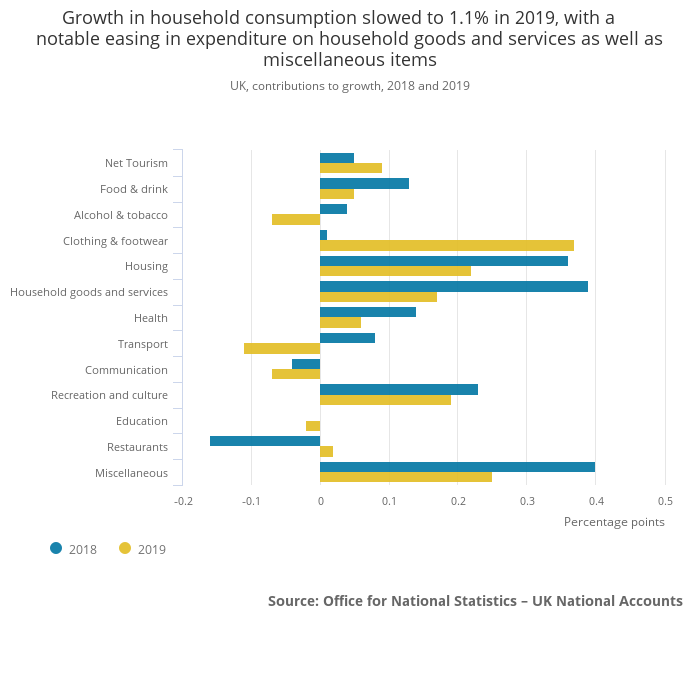